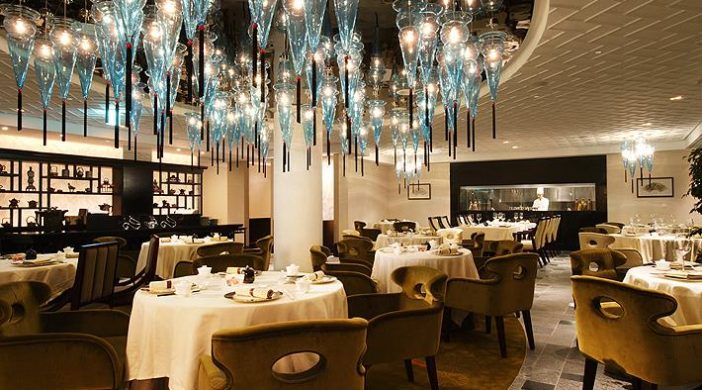 When word went around almost six years ago that Masayoshi Takayama was going to bring one of his Las Vegas restaurants, Tetsu, to TriBeCa, I can’t say that my heart began to pound to the bongo beat of “Viva Las Vegas.” In fact, I braced for the worst.

Eating in that city can be a wild ride, but the dining rooms often have an oversize, mall-like scale and the menu covers a safe, something-for-everyone vagueness — qualities that, transplanted to New York, can be real buzzkills. As far as restaurants go, what happens in Vegas should usually stay in Vegas.

But a lot has happened in the past six years. Some is too painful to recount, but luckily not the story of the Tetsu on Leonard Street, which finally opened in November.

It has little in common with the Nevada iteration, which will close in April. The animating idea there was teppanyaki, sizzled on flattop steel grills set into big half-moon tables that cooks stood behind, like blackjack dealers.

The roomy, half-empty white-and-beige interior of the casino Tetsu looks nothing like the shadowy and thickly settled Leonard Street Tetsu. Iron columns, steel seats, brick walls and wood floorboards give the place the look of an after-hours downtown lounge from a few years ago, before Industrial got self-conscious and became Steampunk. 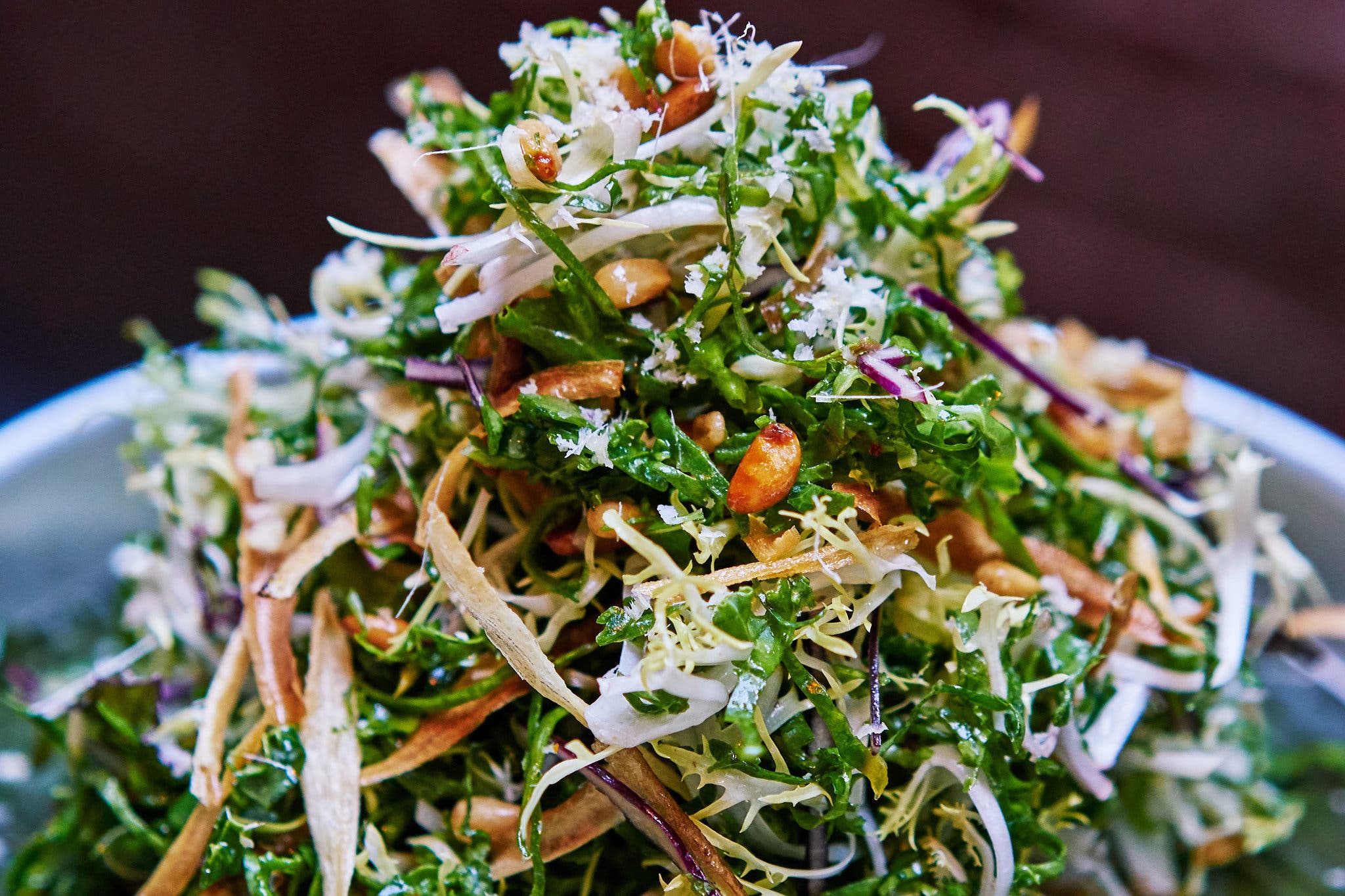 The prices are also much lower than they were in Las Vegas, or in a sample menu Mr. Takayama floated for TriBeCa in 2012. Only a handful of items on the two-page dinner menu cost more than $20. Can this be the same chef who collects $595 a person, before tax, for dinner at Masa? Who sells a bowl of chopped tuna belly with caviar for $68 next door at BarMasa and $78 at Kappo Masa, across town?

One and the same. True, Tetsu specializes in small plates, but then none of Mr. Takayama’s other restaurants are particularly known for supersizing.

What Tetsu does differently is to put away the luxury ingredients that are so central to Masa’s experience and image. At last, New York has a chance to see just how good Mr. Takayama is when he isn’t hiding behind truffles and caviar.

He can, in fact, make less expensive seafood taste as precious as sturgeon roe. During the bay scallop season, which has an annoying habit of ending before I have eaten enough of them, Tetsu seared them with skinny lengths of asparagus and sent them out with garlic-anchovy oil and lime juice, simmering in a hot bowl.

I will be marking this on the calendar so I don’t miss it next winter. For now there is a similar dish that operates on the same principle: tender, palm-size whole octopus sizzled in butter and lime with garlic, chopped cilantro and strands of a green Korean chile.

The Evangelical Fight to Win Back California
The biggest surprise was how much I liked the salads. The menu calls them slaws, which goes a long way toward repairing some of the injuries that word has absorbed over the decades. There is a superb one with fresh kale and fried burdock in an unexpectedly Southeast Asian lemongrass dressing, and another of cabbage and roasted duck stirred with, yes, mayonnaise. (No supermarket mayo, it’s flavored with fresh orange juice and sherry vinegar.) If there was yuzu in the yuzu-daikon slaw, though, it had walked off the job the night I tried it.

Items from the robata, supposedly the heart of the restaurant, were more variable than you would hope. My table went quietly wild for the soy-marinated quail eggs and the pink pork sausage with flecks of yellow and green Thai chiles. Skewered coconut shrimp received polite nods.

When you get the menu, though, your eyes will automatically go straight to the raw seafood, and they probably should. It appears twice, the first time in chilled appetizers that can share some of Masa’s delicacy and subtle use of spice. Speckles of finely minced jalapeños dot little pearly pink bites of hamachi; in a more ordinary case, wasabi has been quickly grated over hunks of yellowfin tuna with a spoonful of simple guacamole.

Raw seafood reappears at the end of the menu as hand rolls and nigiri. Here I have a confession to make: Almost all of my outer-stratosphere moments at Masa happened before the barrage of sushi that ends the meal. Near the end of the game comes a mesmerizing hand roll stuffed with meltingly fatty tuna belly, but the nigiri on its own it would probably not land Masa in my top tier of sushi destinations.